G. I. Gurdjieff (1866 – 1949) was a mystic philosopher and spiritual teacher of Greek and Armenian descent. Despite his relatively modern dates, he appears on this ‘ancient self-help’ website because (a) his teachings, he claimed, were based on ancient methods and precepts that he had acquired on his journeys throughout Asia and the Near East during encounters with ‘Remarkable Men’, and (b) well, I kind of like him.

I first encountered Gurdjieff several decades ago when I was young; in the days when I was, I have to admit, a rather reckless and indiscriminate seeker after spiritual truths. I’d maintain to this day that probably the best introduction into his philosophy is via a book written by one of Gurdjieff’s erstwhile students: In Search of the Miraculous: Fragments of an Unknown Teaching (1949) by P. D Ouspensky, which I still see around today on the shelves of various mainstream (and, of course, esoteric) booksellers.

A bit of a warning, though: Gurdjieff is not for everyone. Some of his teachings can come across as a bit dated, if not controversial, nowadays, especially where it concerns women and race. But if you can keep in mind that he was a product of his time and upbringing and look beneath the contentious issues to the beauty latent in the moral philosophy that underpins the whole, you will be well rewarded. For those that like their guide to a spiritually satisfying existence spiced up by a little shazbar nanu-nanu – a bit of real occult carrying-on – then Gurdjieff will deliver (especially if you read Ouspensky’s book).

What I’m going to do on this site is take you through a journey looking at Gurdjieff’s thinking as he set it down in Beelzebub’s Tales to his Grandson , a three book work which formed the first volume in his All and Everything. Gurdjieff maintained that ancient wisdom was embedded in certain monuments and activities, such as sacred dance and music, to give them a better chance of surviving the ages. That way, he said, the knowledge would be preserved because many exponents (dancers, chanters and such like) wouldn’t understand the meaning of what they were doing, but because it was drummed into them by rote and they performed it ‘to-the-letter’ as it were, they became its vehicles and transmitted it down the years so that those who had the ability to interpret the hidden message could do so if they knew what to look for. Beelzebub’s Tales to his Grandson is set on board a long spaceship voyage during which Beelzebub, a ‘higher three-brained being’ returning from long exile, explains to his grandson, in a kind of master-disciple dialogue, all about the strange and remarkable beings (also three-brained but unable to realise their spiritual potential) who inhabit the planet Earth. 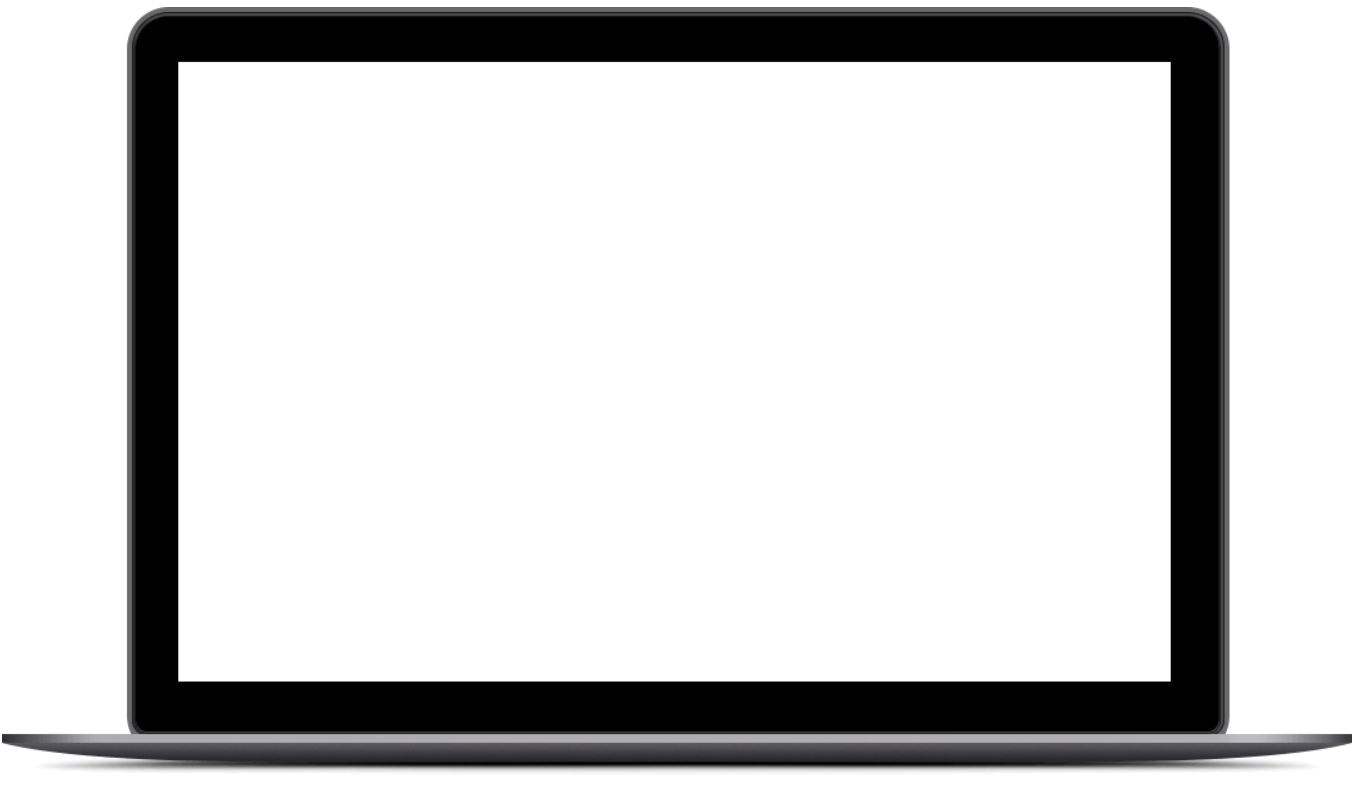 Beelzebub in the solar system

The Law of Fallling

The Moon and Mankind's Problem

The First Visit to Atlantis

The Relativity of Time

The Second Descent to Earth

This is NOT a site for academics. Impenetrable ‘Acadamese’ is avoided at all costs. You will not be reaching for the dictionary every third word, nor will you be bogged down in ridiculous footnotes. This website brings you lessons from the past in plain, comprehensible language – exactly the way the original authors intended it to be.

Find out when the next podcast is due

Many thanks we will let you know the next podcast date